You've just had a baby. In between feedings, diaper changes and feeling utterly exhausted, there doesn't seem to be much time to worry about your body.  You know that things aren't quite where they used to be, but that's normal, right? 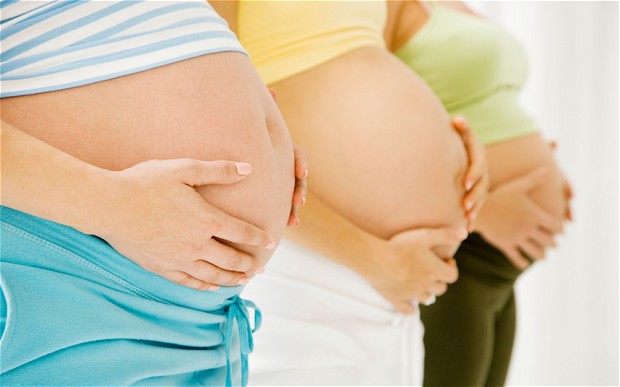 As a physical therapist specializing in the time before, during and after pregnancy, I have seen so many aliments after a woman has given birth. Often, the pain is not what you would expect.  I have helped women 2 weeks post partum to 35 years post partum with all kinds of issues that may not initially be traced back to giving birth. Things such as:

This list could go on and on.  The common theme in all of these is that they were caused by pregnancy or delivery. Many were told by their doctor that these symptoms are normal because they just had a baby and were offered no solution.  Others did no rehab after delivery,

because they weren't having pain initially, and were left to deal with the consequences of this years later.
After pregnancy and delivery, the body is left to heal. Without the proper direction, it can and will heal improperly.  In countries like France, Netherlands and Australia, it is commonplace for doctors to send a new mom to physical therapy to aid in healing. Unfortunately, in the US, mom's are instructed to come back to their OB at 4-6 weeks postpartum and are they told they have no restrictions. So, women go back to doing their normal activities, although their body is often not ready for it.
So, how would a physical therapist help?A physical therapist trained in post partum care can provide an evaluation of the mother to see where malalignments and discrepancy have occurred. From here, the mother would be provided with a plan to address her specific weaknesses so that she can heal properly. Also, the mother will be educated on activities that would positively and negatively impact the body.Ideally, even mom would be evaluated to prevent complications that could be immediate or even years down the road. Without intervention, the body will not just automatically heal correctly.
Contact your postpartum physical therapist today to get your body on the right track to proper healing.

Your message was successfully sent. Thank you for your time.